The Cardiovascular Research Program (CRP) investigates molecular genetic mechanisms of heart diseases. It focuses on discovering new fundamental mechanisms governing cardiac growth and survival, with a special emphasis on transcriptional regulatory networks and epigenetic changes in the diseased heart. The goal of the program’s research is to provide new conceptual frameworks to develop therapies for the treatment of cardiovascular disorders.

Cardiac hypertrophy is an adaptive response of the heart to a variety of pathological insults, which involves an increase in cardiac mass paralleled by a reprogramming of cardiac gene expression. We are actively engaged in understanding the role of specific isoforms of calcium/calmodulin-dependent protein kinases (CaMK) in pathological hypertrophy. We use a combination of biochemical approaches, transcription assays, fluorescence microscopy and genome-wide methods to understand how nuclear CaMK signals to the genome to alter gene expression and regulate hypertrophic growth. We also use viral gene delivery and siRNA technology in primary cultures of cardiomyocytes and also perform studies in human explanted hearts.

Cardiovascular diseases are the major cause of death in the East and West. Among them, heart failure results from various conditions such as long-standing hypertension, myocardial infarction and cardiomyopathies, and is associated with compromised contractile function. There is a strong need for therapies that can alleviate or reverse the loss of contractile function that characterizes a failing heart. We are investigating the role of specific protein kinases and phosphatase in the cardiovascular system using genetic studies, cellular systems, mouse models of cardiac diseases and studies in human donor hearts.

Dilated cardiomyopathy (DCM) is a disease of the cardiac muscle characterized by a dilation of the left ventricle and thinning of the ventricular wall associated with reduced cardiac function often resulting in heart failure. In Saudi Arabia the majority of DCM cases are idiopathic and a significant number are familial cases (FDCM). By performing functional genomics and molecular analyses, we are actively searching for novel genes causing FDCM in the Saudi population. 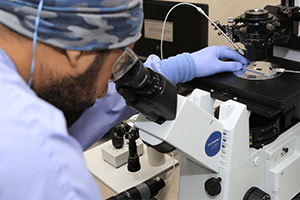 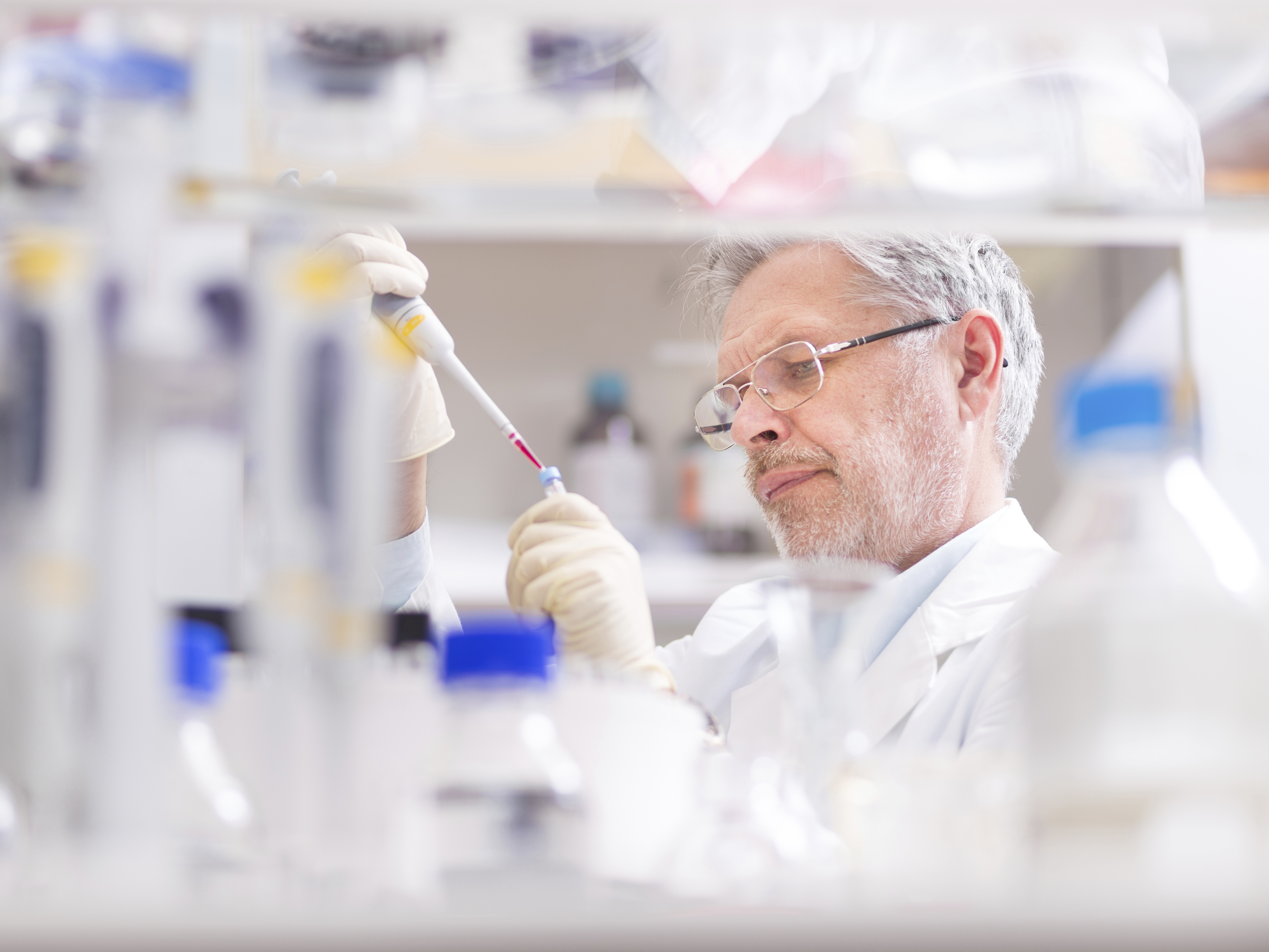